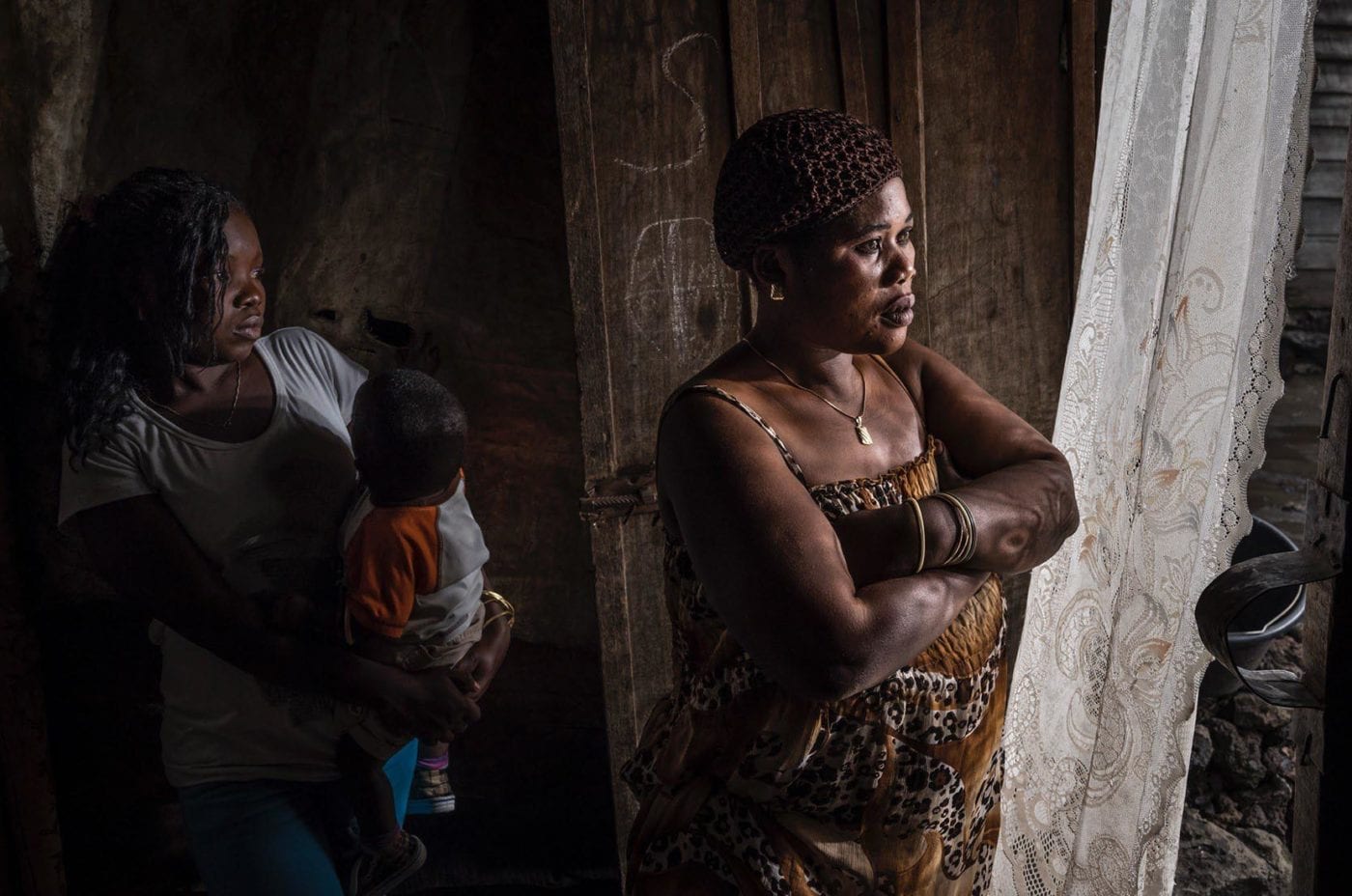 Support the unseen victims of conflict

About the Fallen Rangers Fund

The Fallen Rangers Fund was established to provide critical support, employment, and training to the widows and children of those Virunga Rangers killed in the line of duty.

Since the establishment of Virunga as a national park in 1925, over 200 Rangers have lost their lives protecting the wildlife and habitats within the Park, as well as the people living around the Park’s boundaries. Before the Fund was in place, widows received little to no financial support, with their families often becoming severely impoverished.

In 2007, Park management set out to find every widow of a fallen Ranger. Since then, the team has managed to identify nearly all of those Rangers’ families, dating back to 1991, when the regional conflict began.
After the tragic loss of a Ranger, a private fund is immediately established to garner support from our community and all donations towards that fund are given directly to the Ranger’s widow.

For six months after the Ranger’s death, the Park continues to pay the Ranger’s full salary to his widow. After six months, the widow receives a pension to provide additional support as the family adjusts to their new way of life. Widows and their children receive free medical services and schooling which are provided through Park facilities.

As well as financial support, Virunga endeavors to provide young widows with opportunities for personal development via work-based training within Virunga’s various departments.

Having taken advantage of the scheme, which aims to empower vulnerable women, one electrical engineering graduate now works for Virunga Energies, supplying sustainably produced power to homes and businesses across the region. There are four women currently being trained as chocolatiers in the Virunga Origins chocolate factory, with a further two being equipped with the knowhow for marketing the end product in Goma. In the tourism department, one lady is learning the ropes as a pastry chef while a pair of trainees delve into the world of gastronomy, readying themselves for waves of hungry travelers on the lookout for gorillas.

Other Ways to Donate