Virunga National Park is Africa’s most biodiverse protected area, home to over one thousand species of mammal, bird, reptile, and amphibian as well as 1/3 of the world’s endangered mountain gorillas. Located on the eastern edge of the Congo Basin, the world’s second-largest tropical rainforest, Virunga has become known as the park of fire and ice for its diverse habitats ranging from the Rwenzori peaks to savanna and volcanic plains. Despite being a UNESCO world heritage site, Virunga is constantly threatened by war, poaching and illegal activities as well as unpreventable natural disasters.

With the support of donors, the Virunga Foundation actively conserves the Park which spans over 3,000 square miles. 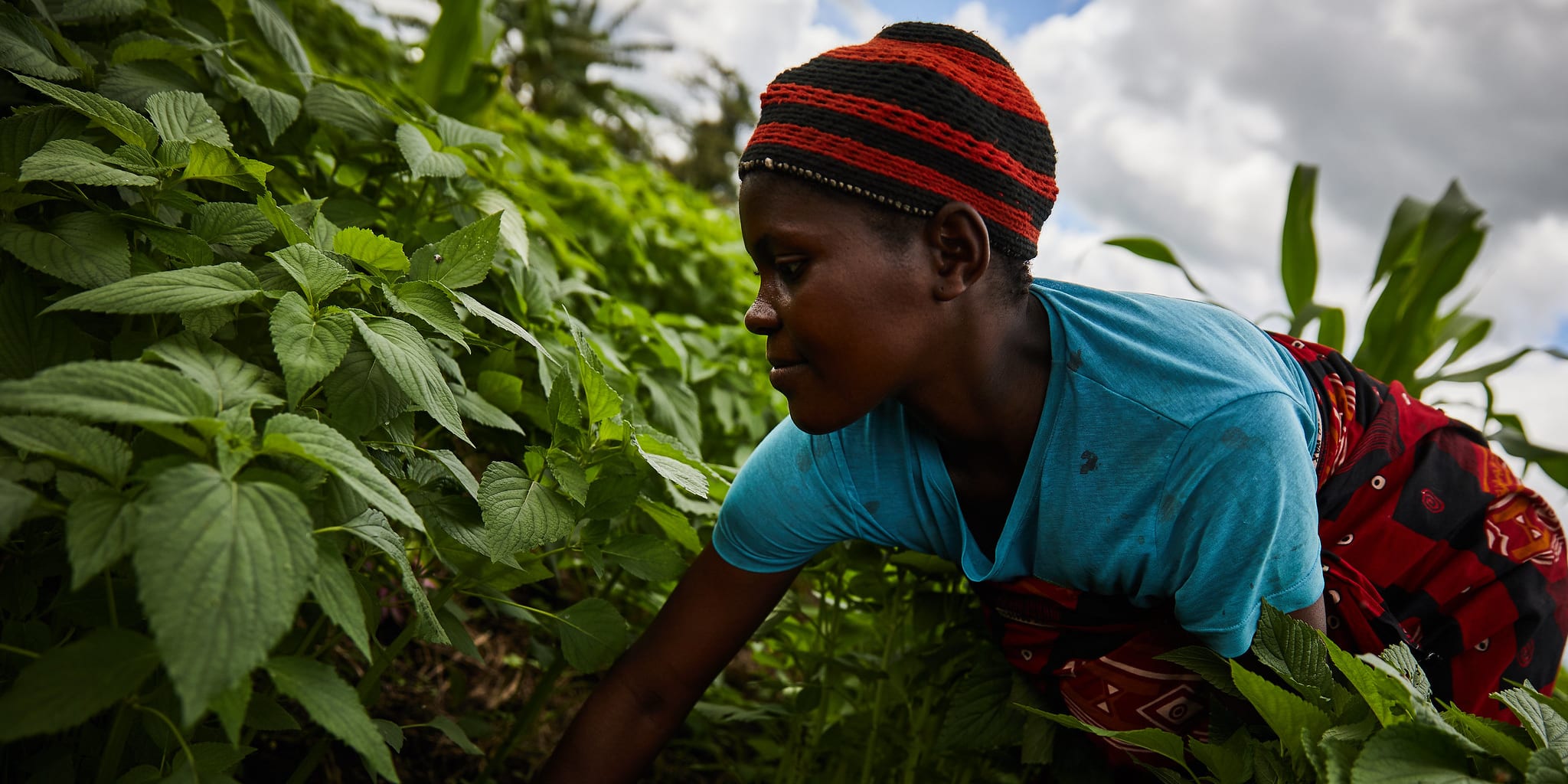 Over 5 million people reside within a day’s walk of the Park, many living in extreme poverty and having endured more than 30 years of conflict. The fertile lands in and around Virunga are prime for agricultural exploitation. By preserving them for conservation and the essential ecosystem services they provide, we are asking many of the world’s poorest to make some of the greatest sacrifices. To tackle this social justice issue, with the support of the EU, Virunga National Park founded the Virunga Alliance — an initiative to foster a locally-led green economy through ecotourism, sustainable agriculture and energy, which could be worth more than $1 Billion annually.

Protecting the Park and its People

Protecting wildlife and communities, Virunga’s ‘guardians of biodiversity’ risk their lives daily in the world’s most dangerous park for Rangers. Dozens of rebel groups operate in and around the park, sustained by illegal resource trafficking and poaching — a war economy that is worth an estimated 170 million dollars a year. In the past 20 years, over 200 rangers have made the ultimate sacrifice for conservation and security. Conflict in the turbulent region continues to be a concern, heavily impacting Virunga’s conservation efforts and growing green economy.  Learn more about our incredible Rangers and how you can support their interminable efforts to protect the park.